Finally I did it! I am now a proud owner of a Dell XPS M1330 which has a 3G internet connectivity and a GPS too! I was initially not able to get the GPS working and finally after a bit more of tinkering with the wires, it has finally managed to lock in on satellites.

I can now use my laptop to navigate around places and even track my location on my screen. It also provides some other nice goodies like speed, elevation and the like.

To activate GPS on your pcie card, use a hyper terminal software like this one and use activate it using the AT_OGPS=2 which will activate and track your position continuously. 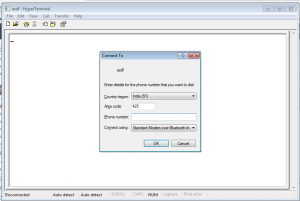 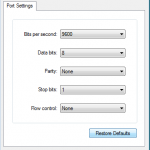 First you type in “ATE” which will show you what you are typing. 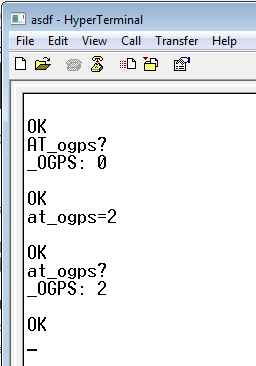 Then you check the current position of your GPS module with AT_OGPS? which in my case shows 0 all the time. Then I use AT_OGPS=2 to activate the GPS.

Just to confirm that its active, I check again with AT_OGPS? and it shows the status as 2 which means its active.

Then I click open my hyper terminal which runs as a second instance and connect to the COM port of my GPS. The GPS initially fills up the screen with dummy GPS values while it tries to find the high flying satellites. 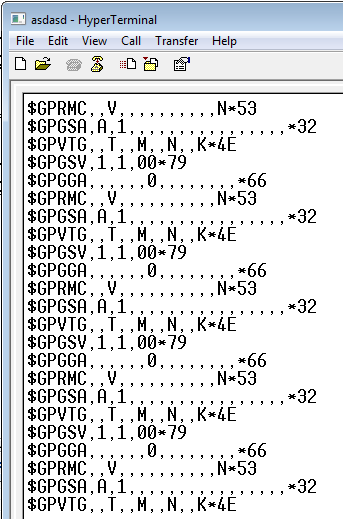 I use Visual GPS which will show me better data for the output given out by the GPS module. 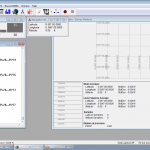 Then, it works out the output of the module and shows you the satellite signal quality in grey and once you get a fix on your position, it shows the bars in blue as shown. It takes around 2-3 minutes for this to happen and it works only if I am outside. In the mean time, the values in the screen become noticeably longer. 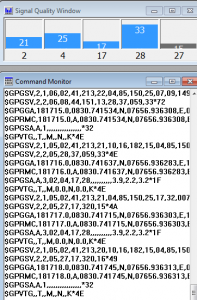 Once I get a lock on the satellites with my Option card, I fire up this applications which is named aptly – Google Maps with GPS tracker. Get it here. It is free to use and a bit of an annoyware which opens up its download page everytime you start the program. When you click start, you are show your position on the map with awesome accuracy and even lets you track your position on the move.

This is my route from office to my home in Trivandrum. (Don’t Stalk me! 🙂 ) 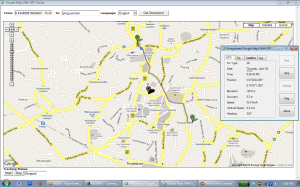 This is really useful for me as I keep travelling into unknown cities time to time and though there won’t be much of a use on the express ways, this will come in handy when I want to go to places in the new city I am in without having to stop and ask at every turn. And its fun!

If anyone has any questions about a PCI-e card with 3G, GPS from option, Sierra Wireless, Dell or anyone else, do share them in the comments and I can help with my limited geek experience!

If you own one of these cards, I would be glad to know the applications I can use with this, like Google Latitude, Foursquare or anything else!

Option GTM378 keeps me online on the move!

Option GTM378 keeps me online on the move!