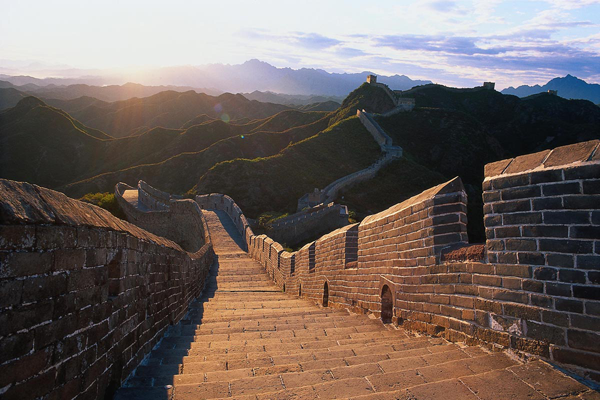 My dad is a huge fan of the stock market. He spends time studying the market, trading and watching the ticker on for hours. It was last week I heard about the youku Initial Public Offering(IPO) listing in the New York Stock Exchange (NYSE) with a valuation of $5 Billion giving it a worth which is more than AOL!

I was stumped to be honest.

A video sharing site, which is popular in China alone and posting a loss of RMB 167 Million (25 Million USD) in 2010 gets a run away hit on the NYSE taking its listing up 167% on the first day.

While congratulating its founders on the success, I cannot help but wonder. 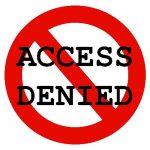 While the ban of a website like WikiLeaks is understandably paranoia, the others do not make any sense. But this article on The Telegraph makes a lot sense on the smart ass strategy of the Chinese Government.China wants to keep up world class websites to enable its home grown websites to grow and prosper.

Kicking out Google has benefitted Baidu and Alibaba.

Renren and Kaixin001 have been a runaway success thanks to the boot given to Facebook.

Sina Weibo, the Chinese micro-blogging website similar to Twitter is seeing a 50% jump in its member base every week!

And the recent ban of Skype in China aims to help its own Unicom which is more expensive than Skype.

China is becoming one of the most protectionist of all nations and helping its home grown companies get a stand and better valuation while technology companies with better capabilities and offerings are given the axe.

Without the competition of all those better companies, the larger population is left to use the best of the worst developed internally. Now I wish why India does not do this. . . .Life would have been much more easier for entrepreneurs 😛